SixIntoSeven: understanding the changes to primary to secondary transition

SixIntoSeven: delivering a personalised primary to secondary transition for all 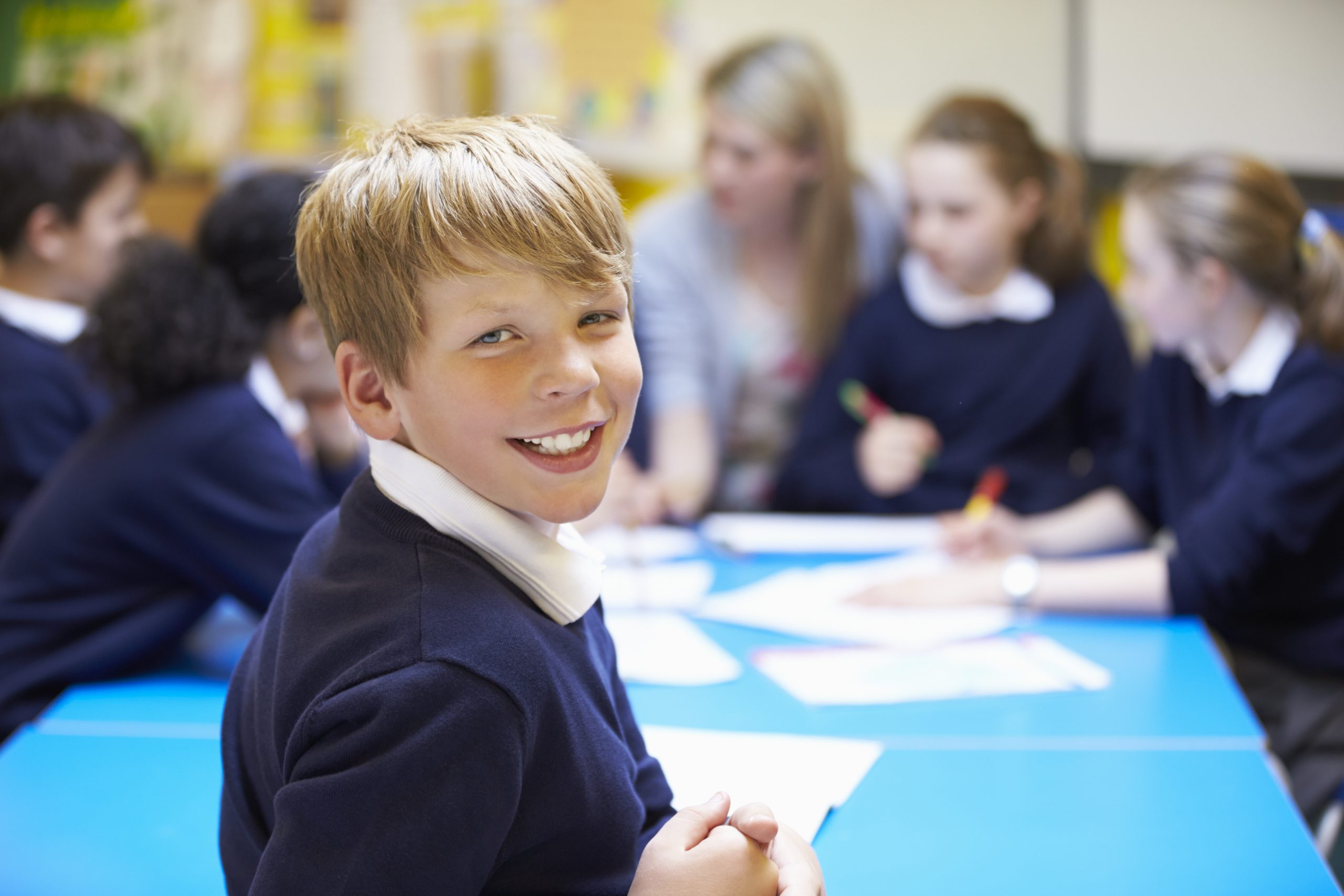 What will be the lasting impacts of the pandemic in schools? Will it be the further embracing of technology, such as the use of Teams? For a time, these almost became universal. Or perhaps it was the cancellation of external exams? Just these two changes have caused huge debate on access and fairness which are still ongoing and have relevance to Year Six to Year Seven transition.

Only time will tell, but one area which is certainly undergoing a transformation is the Year Six to Year Seven transition.

This has long been recognised that primary to secondary transition is a significant milestone. Children move to new schools, with different daily patterns, possibly new friendship groups and at the cusp of becoming a teenager. A significant combination.

Some look forward to the change, most thrive after a week or two, but for some, the Year Six to Year Seven transition can be difficult as the certainties and support of the primary school are left behind.

The cancellation of SATs

The cancellation of SATs meant that primary to secondary transition occurred without external exams for the first time in a generation. SixIntoSeven was created in partnership with ASCL to ensure that there was an informed Year Six to Year Seven transition. It enabled the primary teacher to accurately describe what their children could and could not do in mathematics and English. The secondary teacher then knew for each child, where to challenge and where to support.

When we listened to colleagues across all the key stages and in MATs and local authorities, it became apparent that there was the need to include languages in the Year Six to Year Seven transition portfolio. Ofsted has recognised the need for improved communication and SixIntoSeven now has the necessary functionality. Suzanne O’Farrell, ASCL MFL Consultant, has written extensively on the subject. Find out more here.

Even though SATs have returned, these diagnostic statements, offering granular detail on ability, will complement the externally marked tests.

But supporting primary to secondary transition is more than transferring academic information. A smooth Year Six to Year Seven transition requires the passing of pastoral information too. The knowledge gained by the primary schools over many years can be handed over in a consistent format ready for the next set of colleagues to provide the support. 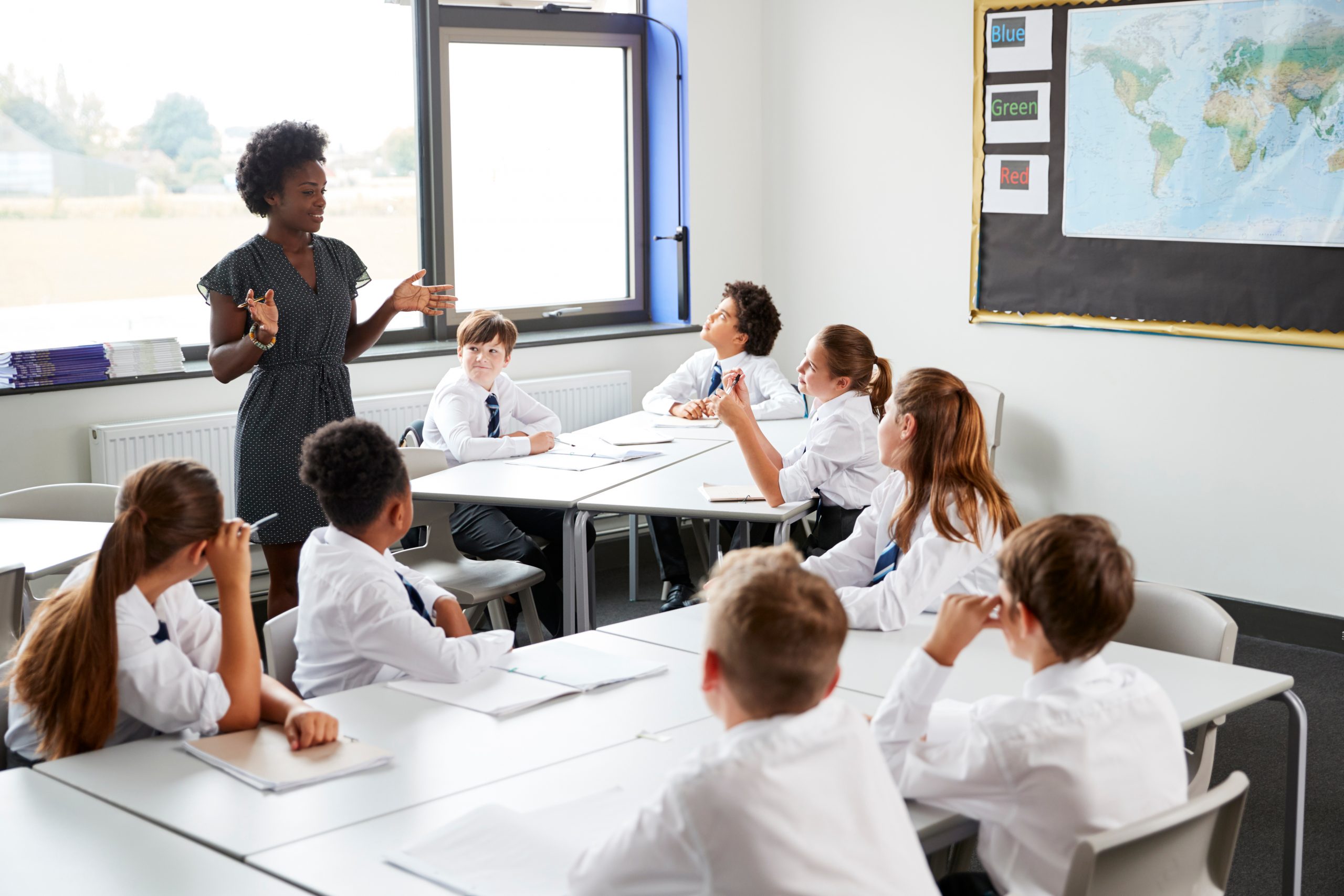 It also became obvious that timing was critical. Secondary schools wanted the Year Six to Year Seven transition information in July, early enough to allow for planning for the first day back in September. Pupils with similar needs, from different schools, could be grouped together. Teachers and form tutors would then have the time to make the necessary adjustments for specific pupils.

But above all, groups of schools wanted flexibility. The Year Six to Year Seven transition is different in each school, MAT, and local authority. SixIntoSeven provides the flexibility so that the information transferred meets the primary to secondary transition needs of each organisation.

So, when the history books are written on the pandemic, will a new approach to Year Six to Year Seven transition be mentioned? We hope so, as there are many colleagues who have invested their expertise in helping us improve primary to secondary transition.