The SixIntoSeven language transition initiative is now part of our standard package. It has been designed in collaboration with partners across the sector. In addition to informing the secondary school which language has been studied, it provides support in four other ways.

The focus this provides will lead to increased enjoyment and have positive knock-on effects for attainment and engagement. Improved achievement and attitude to language learning will enhance GCSE take-up and EBacc success. 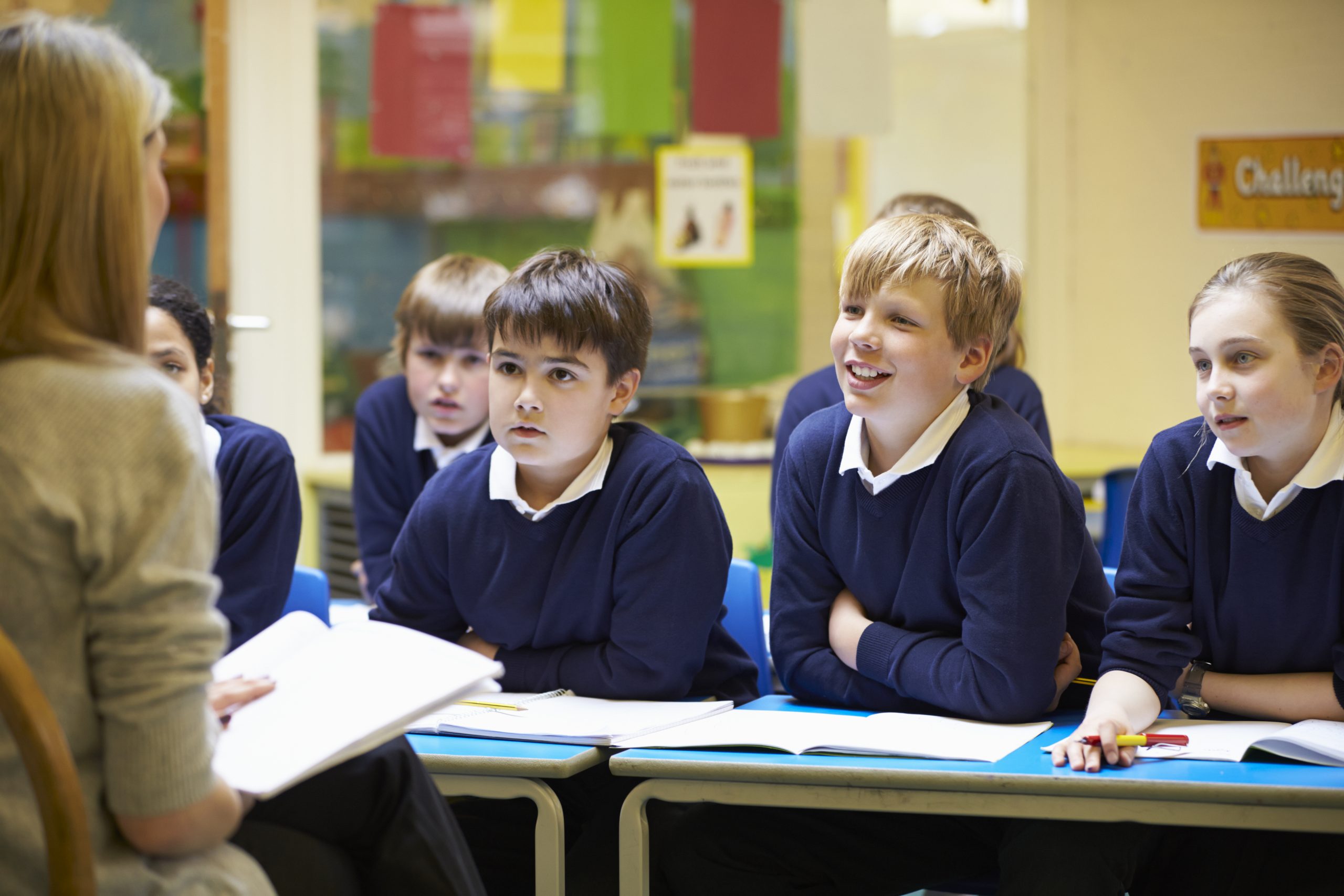 Language transition has been highlighted in two important reports, first the Ofsted subject review for languages, published in June 2021, and then the annual  British Council report, Language Trends.

Both these papers looked at the key issue of language transition. Unfortunately, the number of primary schools passing on language information has often decreased as squeezes on time and money have reduced the scope for dialogue. The Language Trends 2021 report noted that in 2021 just under half of all secondary schools reported having received no information.

For example “we do not have any contacts with any primary schools in relation to languages”.

The lack of language transition information can have important consequences. The same report quotes one teacher as saying:

“We have over 40 feeder primary schools with vastly differing amounts of KS2 language study. We have developed a transition curriculum assuming very little language knowledge from KS2.”

Language transition was also a regular theme in the Ofsted report. It observed:

You can find out more about research into the importance of language transition by reading Suzanne O’Farrell blog. Suzanne is ASCL’s MFL Consultant and played a key role in setting up SixIntoSeven languages.

Please contact a member of the SixIntoSeven team to find out how we can support language transition in your local authority, MAT and alliance or local cluster of schools. We will be delighted to help promote the attainment and take up of languages which we believe is a key part of each child’s development. As the Ofsted report notes:

“languages are the key to not only the government’s EBacc ambition, but also to unlocking the world and its cultures to young people.”