We are delighted to be here. This time two years ago the pandemic was just beginning to impact on our lives. I remember the awkwardness as we practiced alternatives to the traditional handshake. Here we are, gathered together after having had experiences and challenges we could never have imagined back then.

A very uplifting opening with children talking about their aspirations for the future. This was then contrasted with the wider world where our values are under threat in Ukraine. 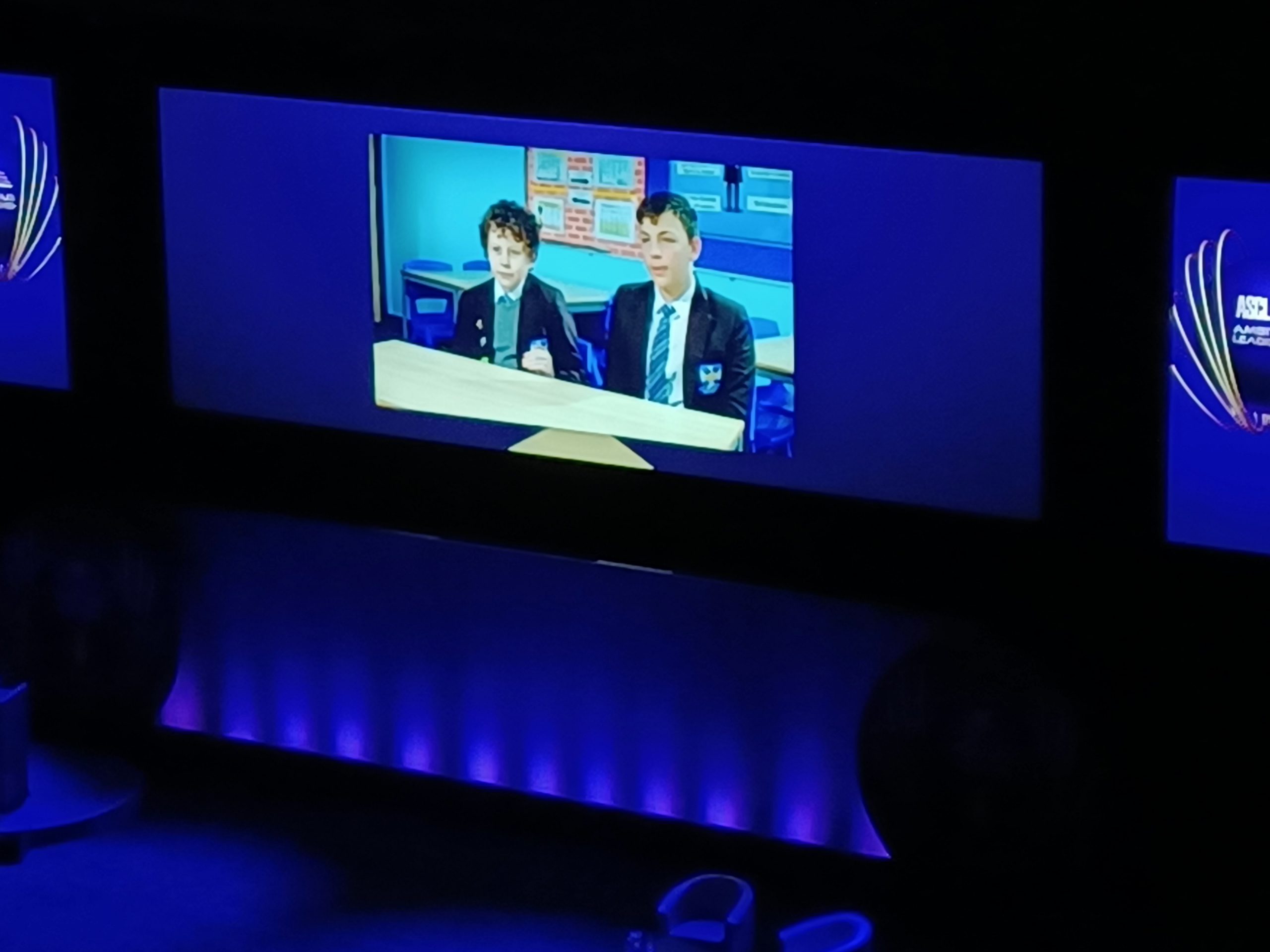 Natasha Devon opened the keynote by saying how far mental health has come that it features as the keynote address of an ASLC conference.

There were too many highlights in the talk to mention but here are some of my take-aways.

A practical and uplifting start to the conference.

It is always a pleasure to speak to colleagues during the refreshment break. To listen to their challenges and their solutions. But most of all it’s wonderful to feel their positivity and see their smiles. Our school leaders deserve so much respect.

The panel discussion was wide ranging. A key idea was the need for schools to be at the centre of our recovery from Covid and future national growth.

The panellists considered the government’s overriding aim to improve literacy. This included the aim to reduce the literacy gap between FSM and non-FSM pupils. There was a clear message that this will requires a sophisticated set of interventions, and the panellists are looking forward to seeing the details and policies needed to realise this target. 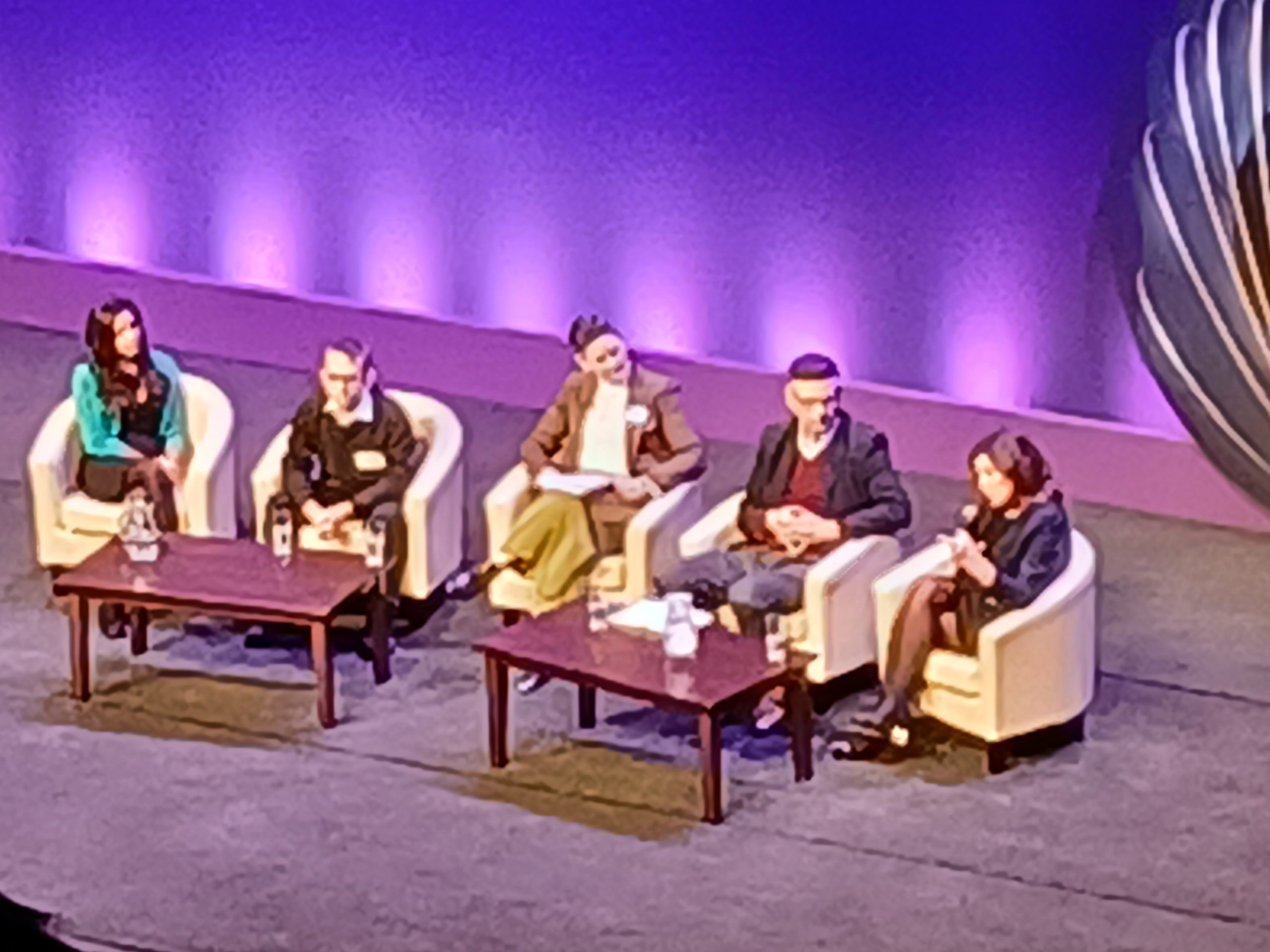 The message from our friends at Unifrog was uplifting. It’s always good to hear about projects which are succeeding. As with all big ideas, it’s the little suggestions which make the difference. For example, when talking about careers using mathematics, make sure it’s introduced by the maths subject leader rather than the careers lead. Simple and effective. 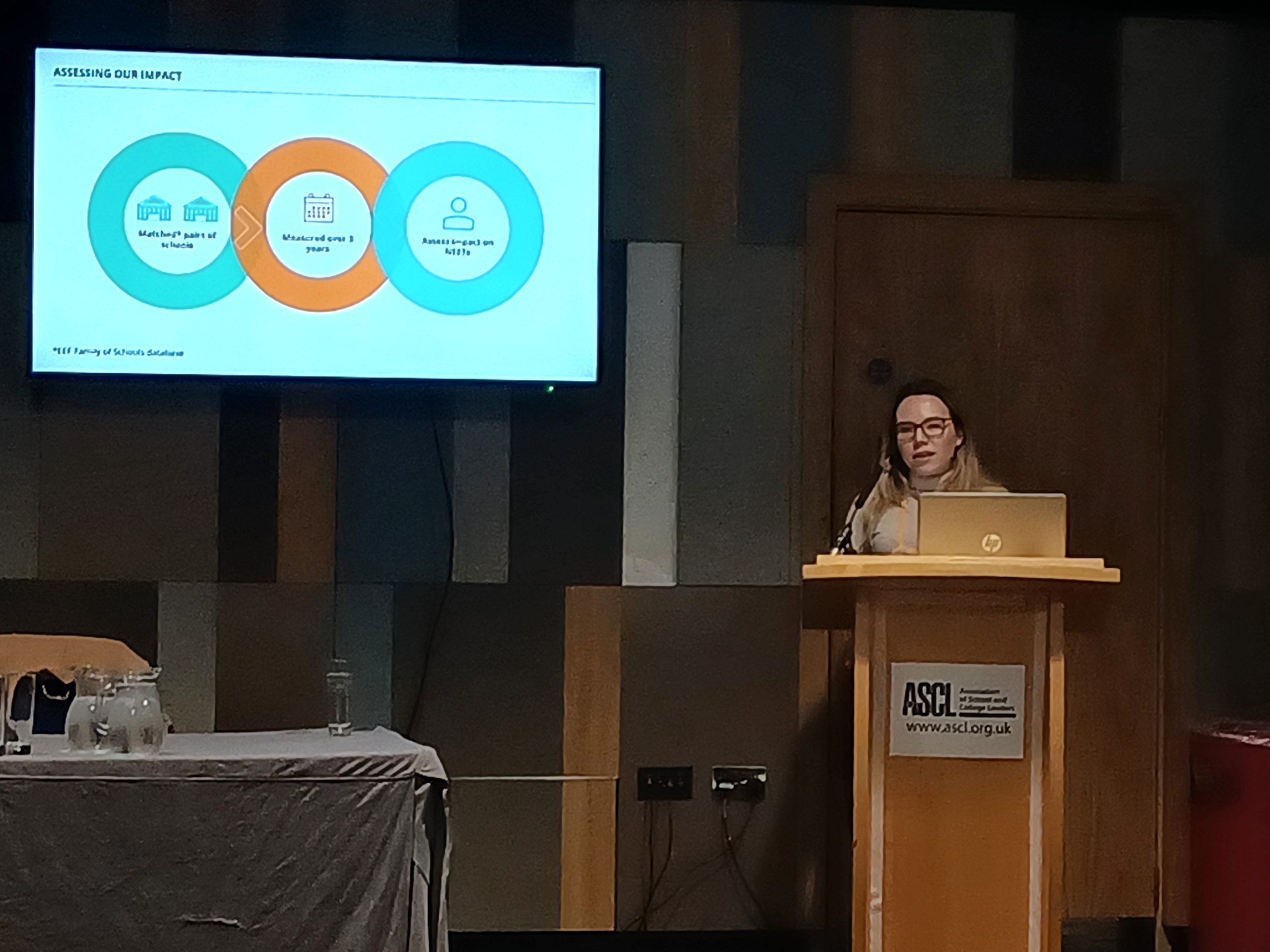 Thanks to the catering staff

A good conference is always helped by a good lunch. A big thank you to the staff who made sure all of us at were well fed.

This talk by Nigel Owen was one which will live with all of us who were here for a long time. Nigel was brutally honest about his childhood. About how he was badly bullied in school and the impact this had on his education and physical health, never mind his mental health. (Having said that, as we learned this morning, it is not always a good idea to separate the two.)

The story of his attempted suicide attempt was deeply moving.

As well as recounting his journey, Nigel also challenged all in the room. He challenged us to create a culture of tolerance, kindness, and a word he frequently used, respect. 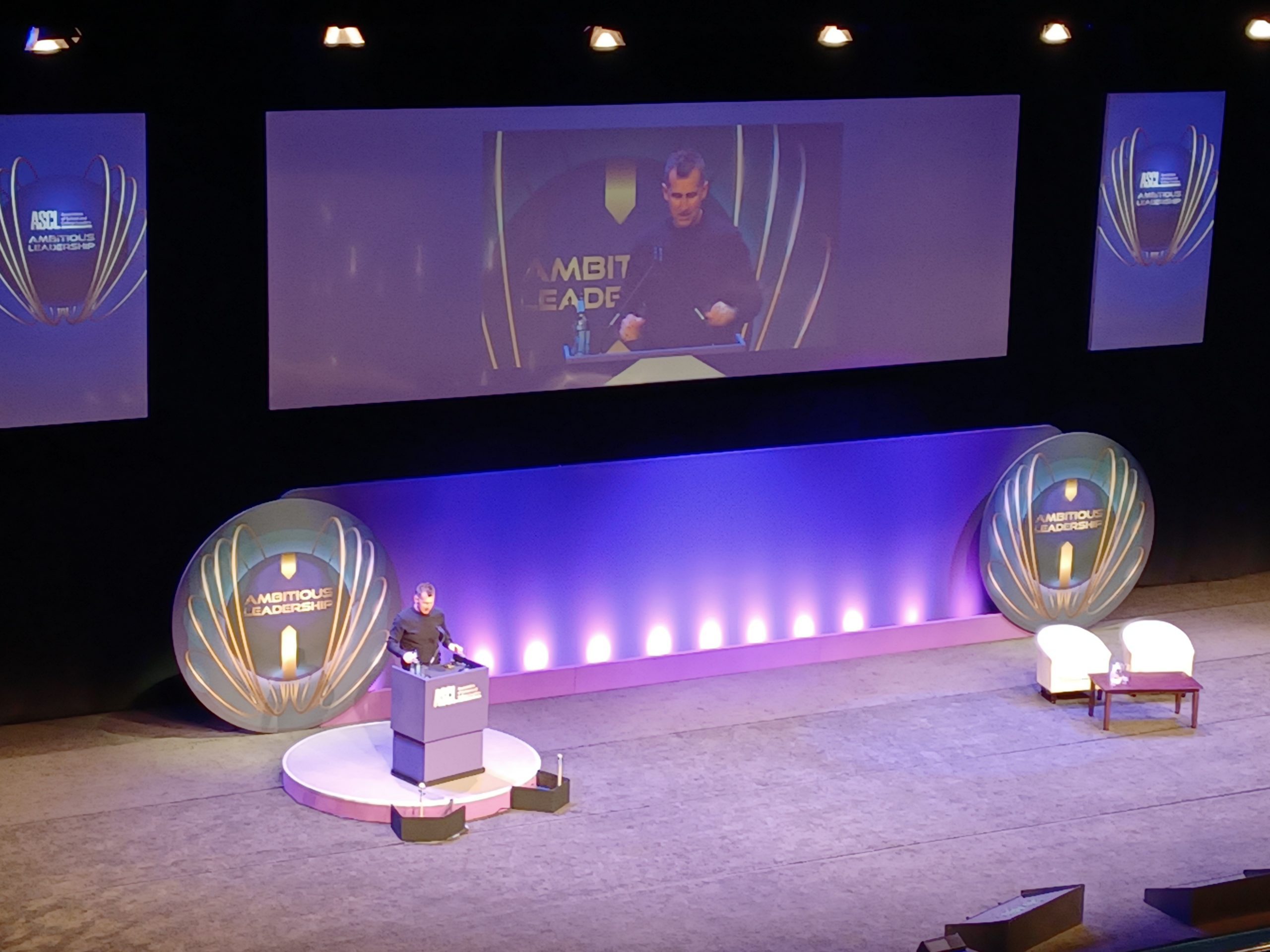 Tomorrow is another day

And that ended a memorable day. Let’s see what tomorrow will bring. Make sure you come and say hello at Stand 43. 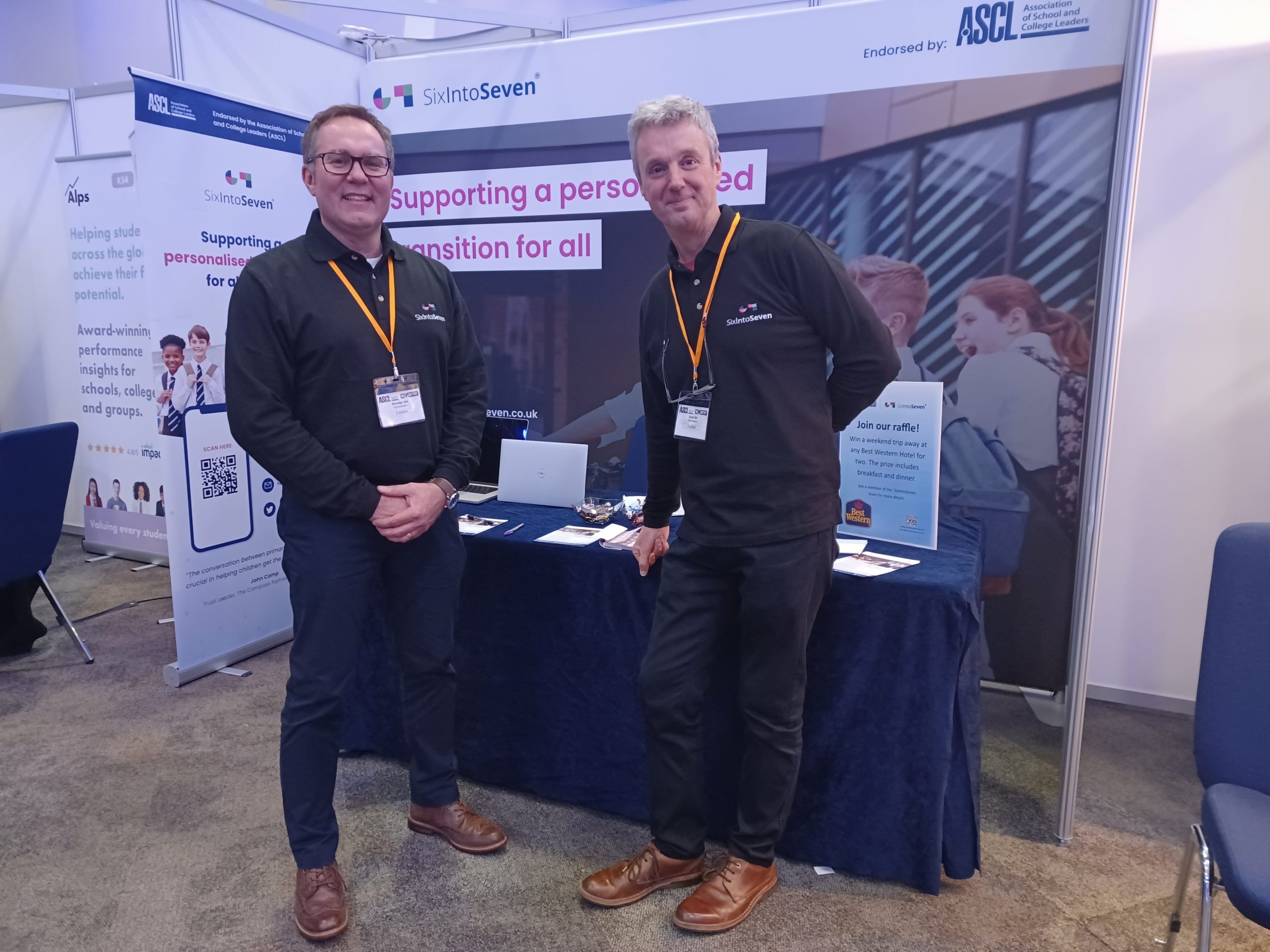